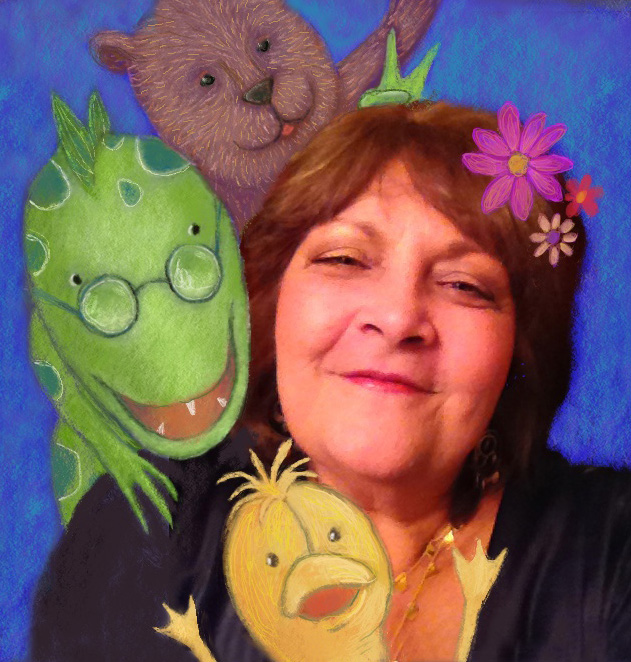 Laurie Smollett Kutscera’s passion for children’s book illustration and writing began at an early age. Childhood memories of The Little Prince, the Peter Rabbit series, and Nancy Ekholm Burkert’s intricate pen work in Snow White transported her to another world. Today, Laurie strives to create that magic and spirit in her own work.

Born in NYC, Laurie lived in Greenwich Village before moving to Queens as a young child. She graduated Queens College, where she studied fine art and children’s book illustration—mentoring under Professor Marvin Bileck, Caldecott medalist of Rain Makes Apple Sauce. Professor Bileck’s spirit and passion for the art of the book—and masters Rembrandt and Durer—became a constant source of inspiration.

Upon graduation, Laurie worked as a graphic designer and illustrator in the field of publishing and the performing arts for clients including Simon & Schuster, Macmillan, The New York Philharmonic, Columbia Artists Management, the Metropolitan Museum of Art and the Children’s Free Opera and Dance of NY. She also took great pleasure in designing dolls, stuffed animals and an unusual array of critters for the toy industry.

When dear friends Marietta Abrams and Peter Brill sat around a campfire one evening while on their honeymoon in the southwest, they spun a tale about a young girl named Ravita, and asked Laurie to illustrate it. Enamored by this beautiful story, Laurie chose the earthiness of pastel on black charcoal paper to convey the rich texture of Ravita’s world and the rituals of her cliff dwelling tribe. A year (and several queries later), RAVITA AND THE LAND OF UNKNOWN SHADOWS was published by Rizzoli Books.

Her debut middle-grade novel, MISADVENTURES OF A MAGICIAN’S SON was released by Blue Whale Press, April 2020. She also co-created a COVID-19 picture book with Kate Allen Fox, which has gained widespread attention, including TV news coverage and “2,800” downloads in 27 countries in less than 2 weeks. The book has also been included on The NYC School Library System homepage.

MAYA’S TREASURE, published by Peter Pauper Press, October 2021, is her debut picture book as both author and illustrator.

Laurie is a member of the SCBWI (Society of Children’s Book Writers and Illustrators), Julie Hedlund’s 12 x 12 Picture Book Challenge, and StoryStorm. She lives on the North Shore of Long Island with her husband and rescue doggie, Cody. She continues to write and paint, and is currently working on several contemporary picture books for young readers. 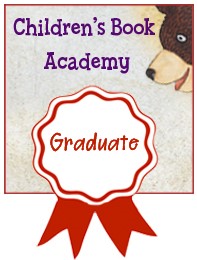