Twelve-year-old Alex was taught illusion by the best. MISADVENTURES OF A MAGICIAN’S SON is the story of Alexander Finn’s personal journey dealing with the death of his father, a celebrated magician, and the extraordinary gift he left behind.

Uprooted from his childhood home for the seemingly hokey town of Orchard, Maine, Alex refuses to unpack and wants nothing to do with his new surroundings. But when he discovers an unusual deck of animated cards tucked in the back of his father’s old desk, things begin to unravel and Alex’s true adventure begins.

Whether you’re a budding magician, a pro, or if you just love stories about the endless possibilities magic can offer, Alex’s heartfelt yet unexpected misadventures will take you on a journey you will never forget!

“Kutscera has written a serious work of magic realism exploring relevant and contemporary themes. The prose and dialogue are polished and the plot, though straightforward, builds steadily toward an age-suitable climax. Though the bullying Alex suffers is of the endemic, senseless variety, it is not too distressing. Young readers are invited to relate to Alex—to his troubles and feelings—and yet allowed to delight in the courtly good nature and whimsy of the cards. The minor characters (particularly Alex’s mom and his classmate Lindsay) are given deft touches of individuality. The author’s full-page pencil drawings effectively capture Alex’s washed-out despair.

A heartfelt, somber story skillfully infused with magic and adventure.”

“What could have been a singular story of a boy’s special talents thus evolves into an unusual exploration of the roots of magic, ability, and support systems that come into play when loss changes one’s familiar life patterns…

Readers who choose the book anticipating a dose of magical encounters will not be disappointed, while those who like interpersonal relationships, intrigue, and growth as subplots in their stories will find Misadventures of a Magician’s Son holds an action-packed touch of all three to keep readers guessing about Alex’s future and incredible adventure, right up to the end.”

Misadventures of a Magician’s Son is just what you want from a middle school novel; it has a great plot, unexpected twists and turns, great characters, and it keeps you guessing as to what is next. It is a fresh and original story that kept me turning the pages. I can guarantee my middle school students will enjoy it and want a sequel! Jaybirder

We all need a little magic right now, and Laurie Smollett Kutscera delivers with her fast-paced imaginative adventure, Misadventures of a Magician’s Son. Alex Finn has lost his father and his home, and with moving boxes piled up around him, it seems his fortunes have hit rock bottom. That is, until he discovers a magical deck of cards hidden inside his father’s desk! King Anton, Queen Olivia, and the reluctant Jack of the Royal Hearts family want nothing more than to help Alex follow in his father’s footsteps as a master of illusion. But the theft of his faithful friends keeps Alex spinning, even as he joins forces with an unlikely crew of assistants, including a Chihuahua named Ferdinand, a reformed Joker, a local girl named Lindsay, and the spitball throwing star of the football team. Twists and turns will keep the reader guessing–and chuckling–until the final page. SR Birder

Mystery, talking playing cards, and tension. Great combination. What I like most about this book is that the plot is easy for young middle grade readers to follow. Nothing complicated, just enjoyable as you go along with Alex in search of his missing deck of cards, feeling his guilt and grief, and his determination to make things right for everyone. Well done! N. Poper

The name of the book “Misadventures of a Magician’s Son” pulled me right in and the writing, magic and illustration kept me entranced throughout. Laurie Smollett Kutscera does an impeccable job of combining magic, adventure, fantasy, intrigue and the love between a son and his deceased father. A must read for all middle graders. SL

Laurie Kutscera’s mystery has elements of heartache, surprise, friendship, and humor. Readers will root for the story’s main character, Alexander Finn, as he finds a way to make his world right again after a tragic event. This magical story is sure to become a favorite. Jan S

I loved this story! It’s a mix of magic, mystery, fantasy, and realistic fiction. R. Beach

You’ll never look at a deck of cards the same! Don’t hesitate to get this book and immerse yourself in the magic! Mary V

This book is funny and poignant, I recommend it to all kids. Sarah H. 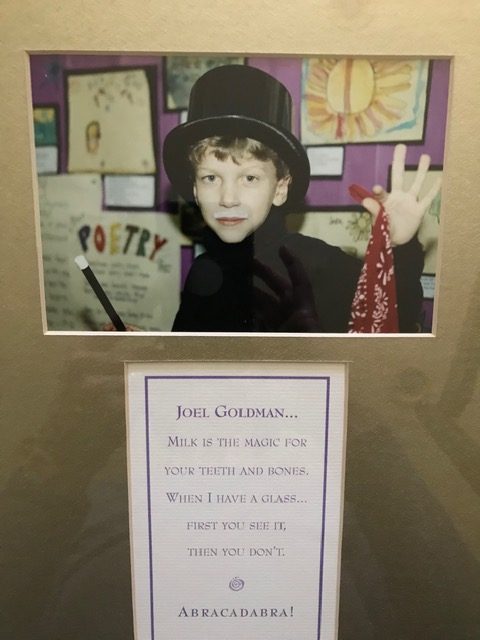 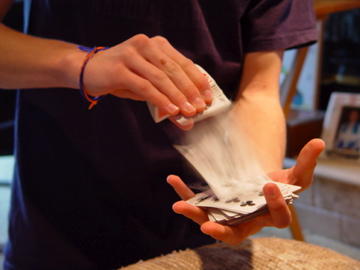 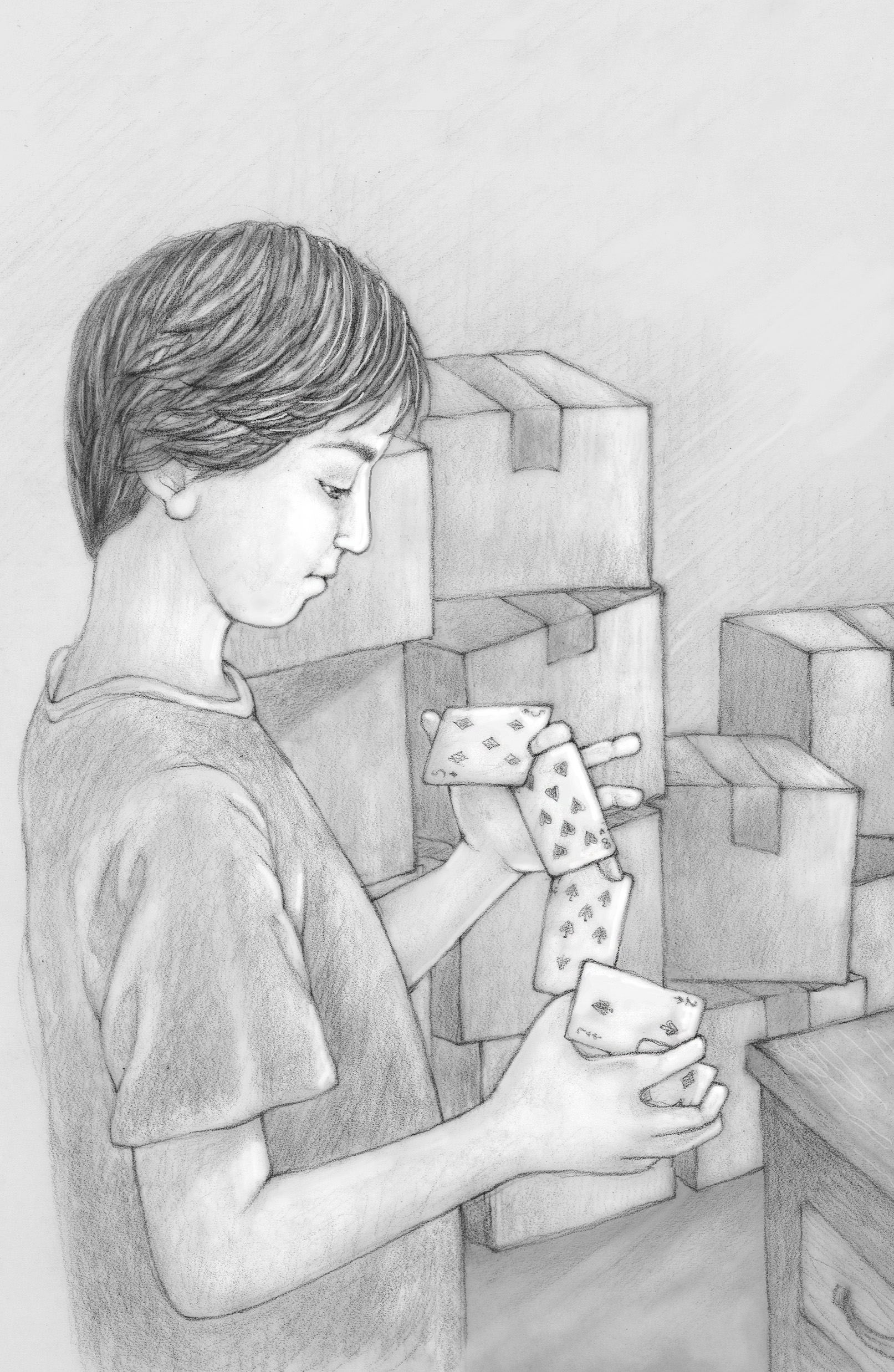